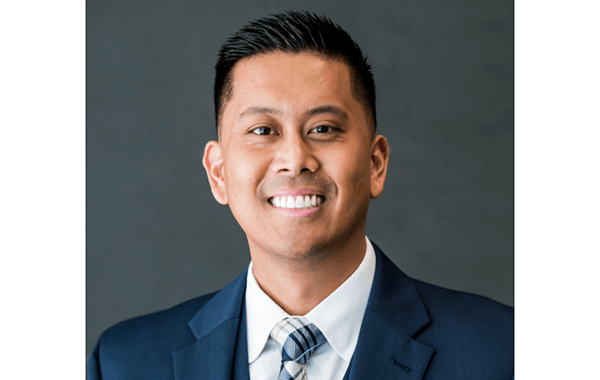 Adrian Terrado is a Trial Attorney at the Law Office of Barry Pasternack. He represents plaintiffs in all areas of civil litigation, on both the federal and state level, regarding catastrophic personal injury, wrongful death, premises liability, professional malpractice, and elder abuse matters. Adrian is committed to protecting the rights and interests of the underdog, namely consumers and individuals who have been injured through the unlawful acts of others. He has been involved in hundreds of cases resulting in seven to eight-figure settlements against formidable opponents from the insurance industry and well-represented municipalities. Adrian has a strong foundation in litigation, mounting repeated successes in litigating cases through settlement or trial, which has earned him the trust of his clients.

TWO LOCATIONS TO SERVE YOU
CONTACT EITHER OUR SAN DIEGO OR RAMONA, CALIFORNIA, OFFICE TO GET STARTED ON YOUR PATH FORWARD.

Leave Us a Message

Tell us your story. We’ll be in touch to set you up with a free consultation.